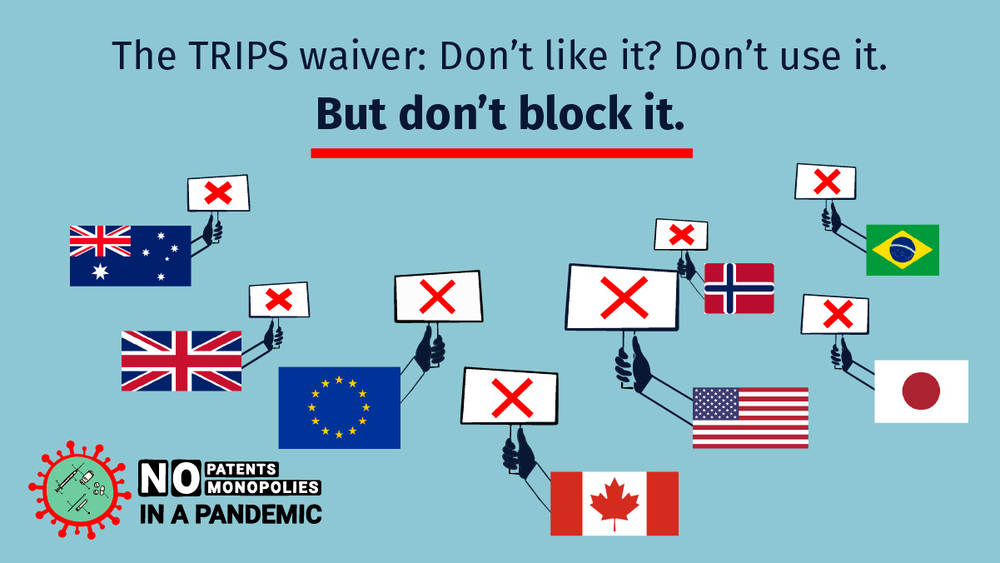 «The intellectual property (IP) waiver proposal aims to allow countries to choose not to enforce, apply or implement patents and other exclusivities that could impede the production and supply of COVID-19 medical tools, until global herd immunity is reached. If adopted, the waiver would send a crucial signal to potential manufacturers that they can start producing needed COVID-19 medical tools without fear of being blocked by patents or other monopolies.» –Doctors Without Borders 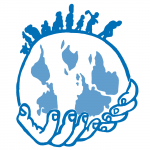 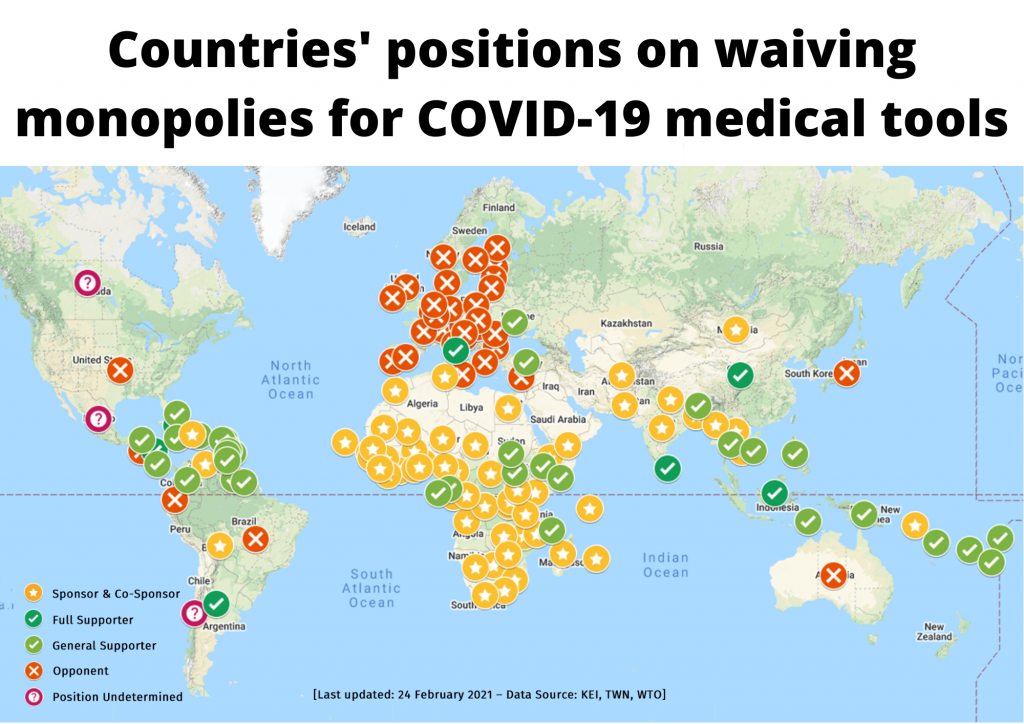 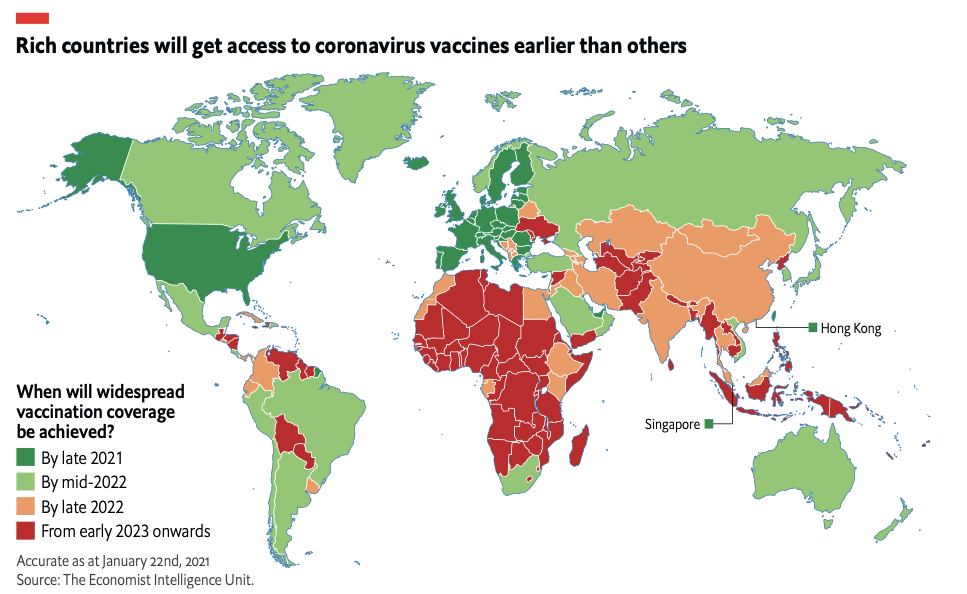 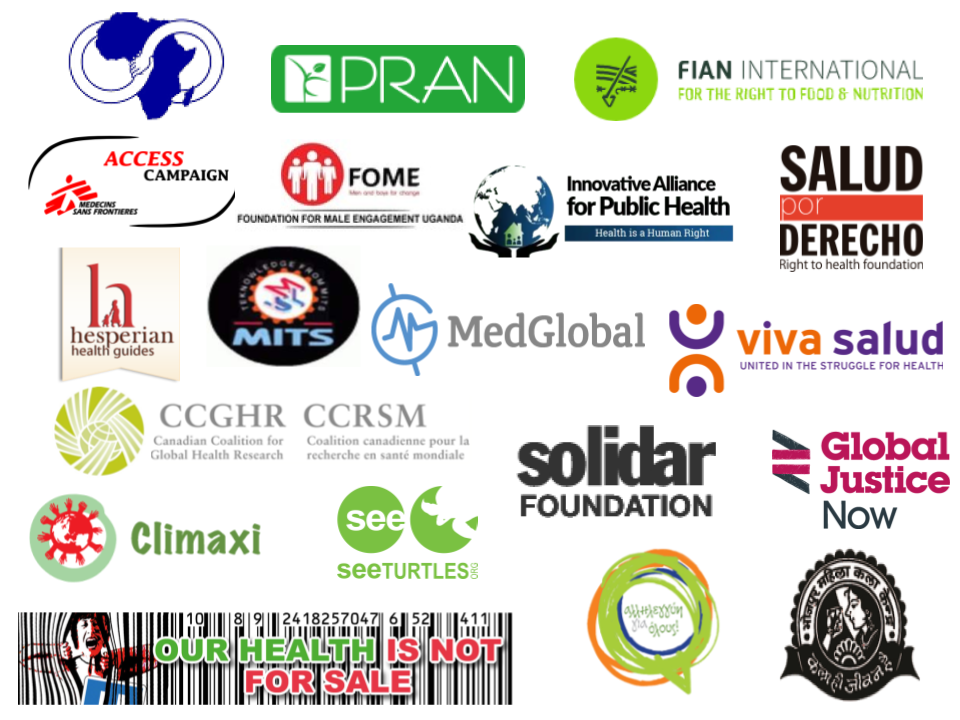 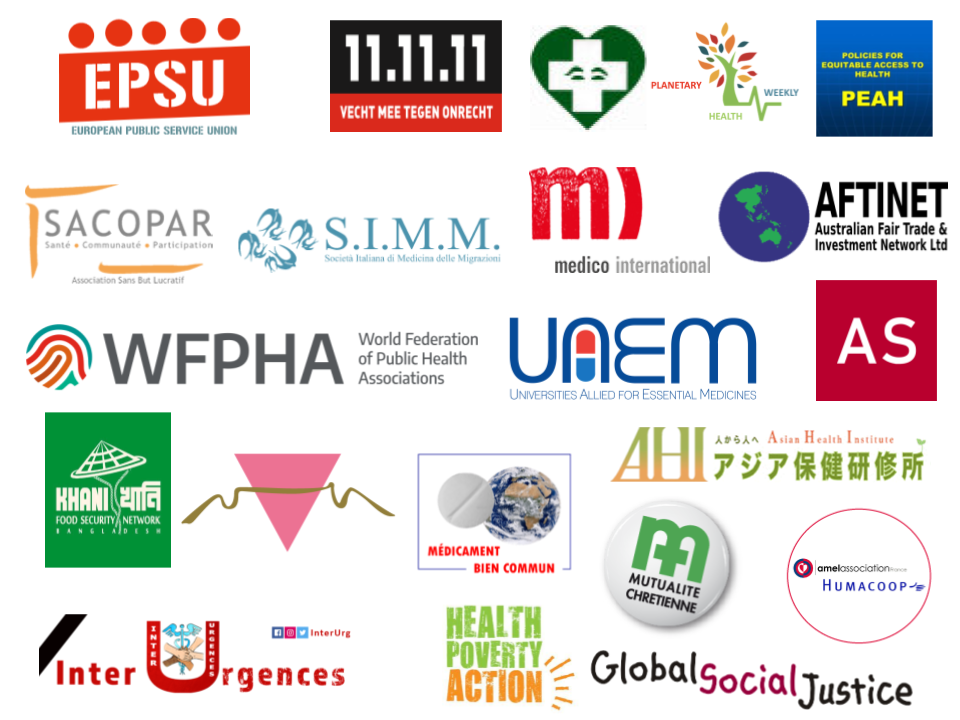 «Equal Health and Medical Access on COVID-19 for All!» Japan Network